Showing posts from May, 2017
Show all

26. On the Incarnation by Athanasius 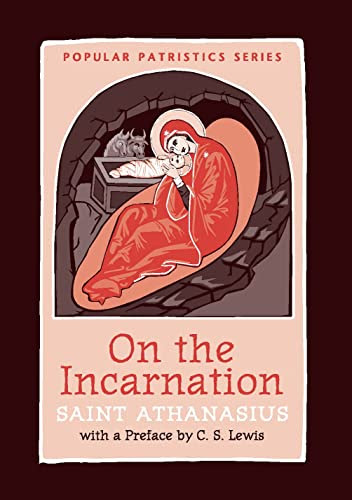 This book was part of my Renovaré Book Club ("a guided journey through four soul-shaping books")  reading. It is the last book of four we have been reading from October to June.

Who knew how much I would enjoy this book! Oh my! A man named Christopher Hall (click on the link to read his bio) has guided us through it with an introductory podcast and study guides for each week of reading. They are excellent and have really helped me appreciate this book.

My mind is being expanded in new ways. Since LEARNER is my #1 Clifton StrengthsFinder, this is making my heart soar. It might not be everyone's cup of tea though. Even if it isn't your cup of tea, it is very short so shouldn't be too painful and would expand your world! 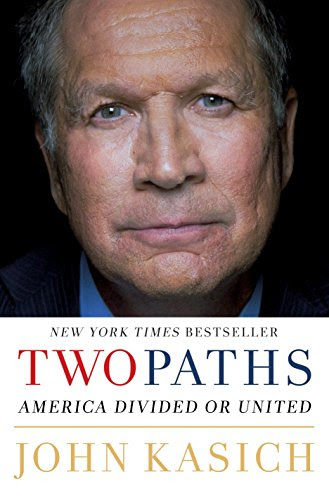 This was the man that I wanted to be president. It was good to read about his background, and his vision for America. He ran a very clean campaign and did not get swallowed up in the negativity. He is the real deal.
One big thing I learned was how to pronounce his last name. I rhymes with "basic"!

23. The Pearl by John Steinbeck 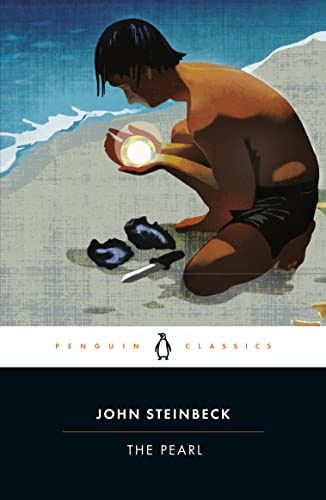 I think things are better the second time around, and they are also better when discussed with friends. I have been part of the Book Dames since 2005. It was started when five of us from a contemporary book club that started in 2001 decided to discuss the classics. I am the only original member left. So many of the books are ones I already read, including this one, but discussing it was so meaningful and rich. This group is deep and loves to visit long and lingeringly on a Saturday morning whereas the other "Book Babes" reads much easier books and is in and out of there in very little time. I think I like the long and lingering type better.

This is a cautionary tale pregnant with symbolism. It is very well written and Hector Elizondo's narration is perfect pitch.
Post a Comment
Read more 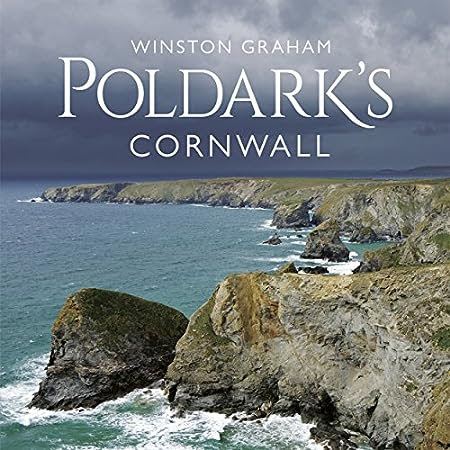 If you are a fan of the Poldark Series on Masterpiece Theatre and/or the books by Winston Graham, you will love this book of gorgeous photographs of the Cornish Coast with text  by Graham originally published in 1983 and updated in 2016. It is a visual treat, and you will learn more about how Graham came to write these wonderful novels.
Post a Comment
Read more

22. The Benedict Option by Rod Dreher 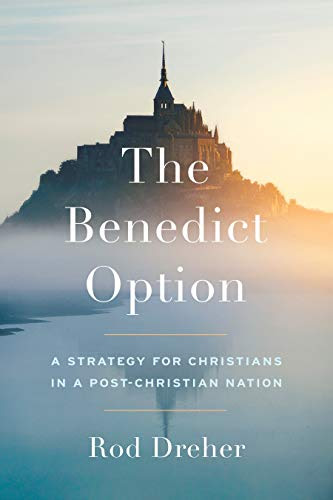 This book had some good points about our post-Christian era. I was so excited to read this after I saw him interviewed on the news and when I realized he is the same person who wrote Crunchy Cons.

He makes some salient points about the degree to which Christians can realistically change the political trajectory of today. (In his mind, that ship has already sailed.) He advocates pulling in and strengthening the church, giving your kids a classical education (something we did with our kids and do not regret, but it is NOT for everyone), and protecting your kids from this oversexualized society. These are all things I agree with, but he got a bit preachy. It also dragged through some of the "preachy" chapters. 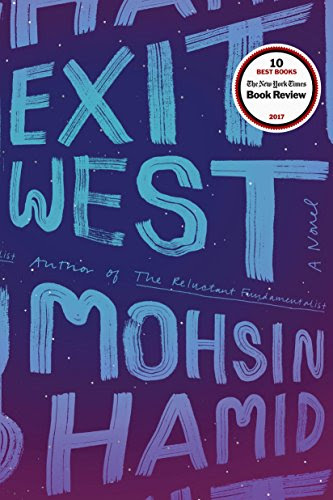 Wow! This is my favorite book of the year so far. It is so imaginative (the author was inspired by The Chronicles of Narnia). It gives you a different perspective on refugees from all over the world. I loved it. (It does have some language and sexuality that some readers might not like.) Hamid's writing is absolutely beautiful.

Here is the PBS Newshour interview that inspired me to read the book: 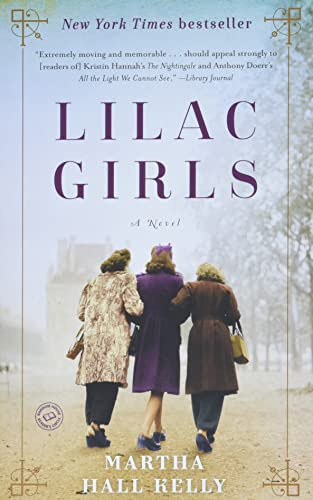 I learned a lot through this book, but I have to admit it was really, really slow in the beginning. I felt like I was reading a harlequin romance, and I almost abandoned it on page 92. But, I did something I have never done before: I read the last chapter, and the author's notes, and it made me curious!

It is interesting because in the author's notes, I read that one of the storylines is not based on anything that happened, and you can tell! It was sort of a stupid storyline, and that is what I almost abandoned on page 92.
It was a SLOG until about page 132. Then, it started moving forward. I learned about something I had never read about: The Rabbits of Ravensbruck.

They were Polish women who had gruesome experiments done on them while they were in Ravensbruck Concentration Camp during World War II.

In the end, I was glad I finished it. I learned quite a bit.

19. Myth Making and Religious Extremism and Their Roots in Crisis 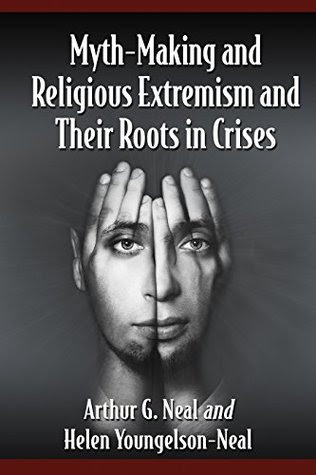 The information was fascinating in parts, but it droned on with more and more information without much analysis in other parts. I was hoping the author would give analysis about how all of this affect terrorism, but it never seemed to get to this. I kept on saying to the author, "And your point is . . .?" I learned some new facts though, and for that I am grateful. It had no profound conclusions.

It had quite a few typos in the "Terrorism" chapter but not others, and the authors must be atheists because they tend to lump all Christians into one big pot. This will alienate many people who believe that creation is not a myth. 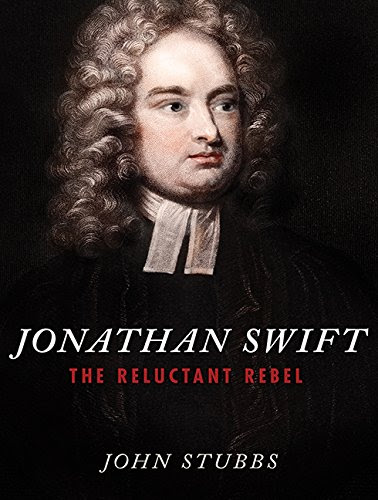 I received this audiobook for free from the publisher in exchanged for a unbiased review.
When I first saw that it was 31 hours and 25 CD's (equivalent to 752 pages in the print version), I was a bit overwhelmed, but once I started listening to the excellent narration by Derek Perkins, I knew I was in good hands. WOW! I have listened to many audiobooks by British narrators, and sometimes, especially on academic subjects, they can come across with a "haughty" tone. This is NOT so with Derek Perkins. His narration is all British sophistication without the stuffiness. Excellent choice for a narrator.

The same holds true for the author, John Stubbs. This is a very scholarly biography, but it is not stuffy. It is quite readable (or easy to listen to in my case). I learned many details about British history and found it fascinating, especially since I just went to England last summer, and spent time at Blenheim Palace and many of the spots in London described in the book.